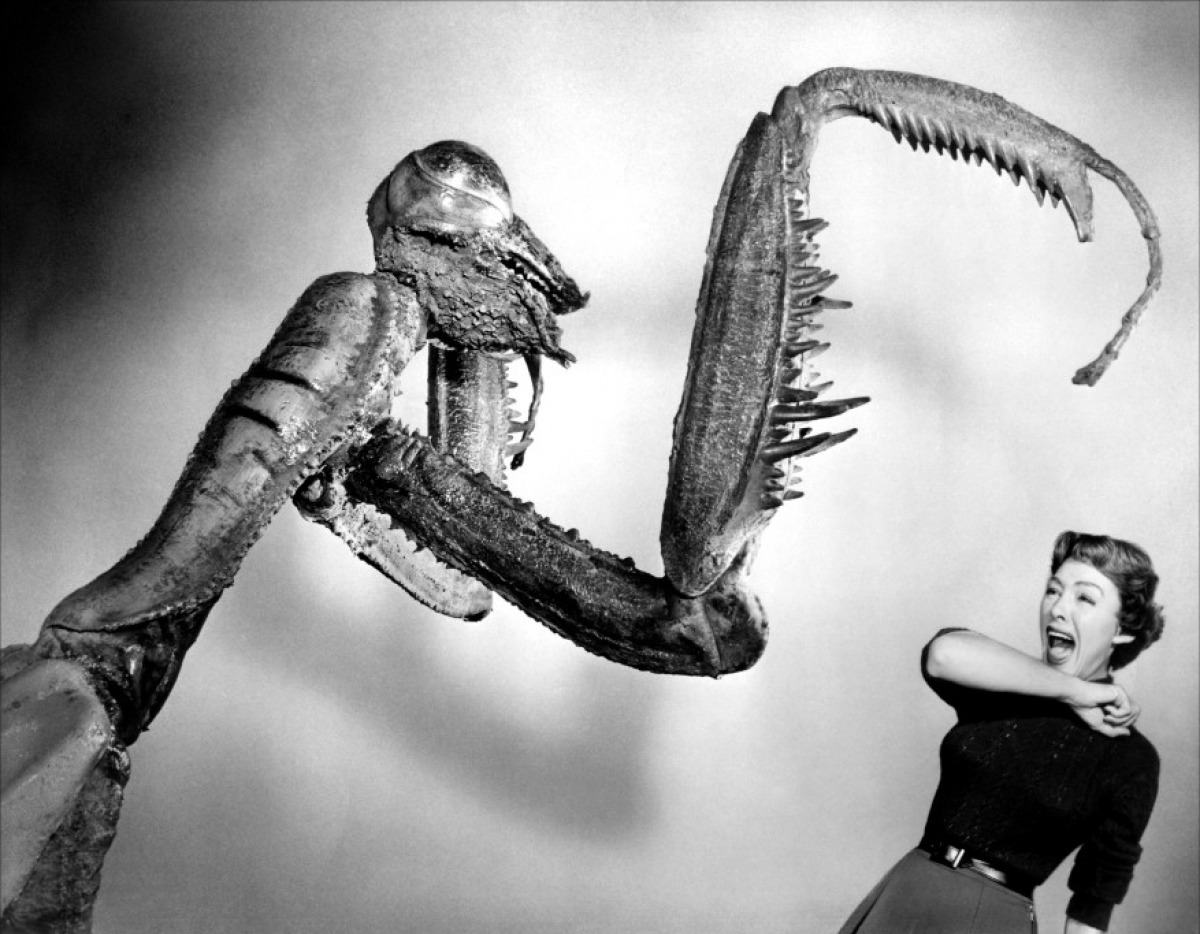 A praying mantis ensured there were no flies on commuters as it hopped aboard a New York Subway train Tuesday and caused quite a stir.

City Councilman Keith Powers was traveling Uptown on the 6 train, when another rider told him that his head was dangerously close to the long-legged insect.

He snapped a picture of the mantis as it clung onto the metal inner frame of the subway cart and stared at passengers.

Captured in its synonymous ‘praying pose,’ the bug seemed unfazed by worried people around it all eyeing up its sizable green and brown torso and black eyes. 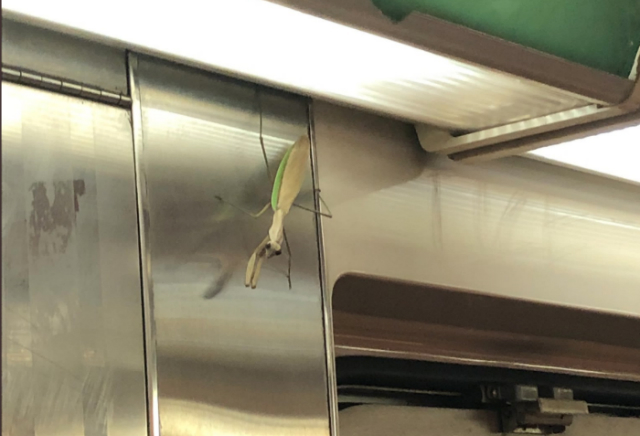